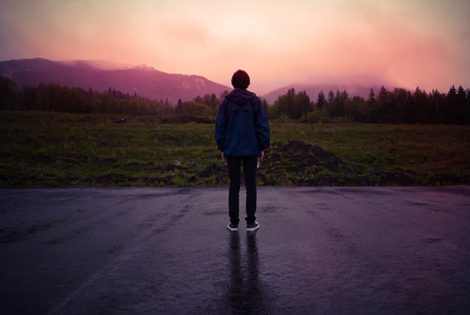 Next up for Jamison, aka Teen Daze, is the release of his new EP A Silent Planet via Waaga Records on August 9th.  While studying philosophy in the Swiss Alps Jamison was drawn to a novel called “Out Of The Silent Planet” by legendary theologian and storyteller, C.S. Lewis. A story about the first encounters on a mythical, celestial journey to a new land that related to a time and place three years later, when Jamison was living at his parents house in the Fraser Valley.  The six songs that appear on the EP are the result of many musical experiments, auditory accompaniments, and an attempt at a re-creation of Jamison’s experiences with this novel.

« Video: “Companions” by The Dodos » Currently Listening To: Wonderful