On My Radar: Active Child, Stars, Foxes in Fiction, Kasabian 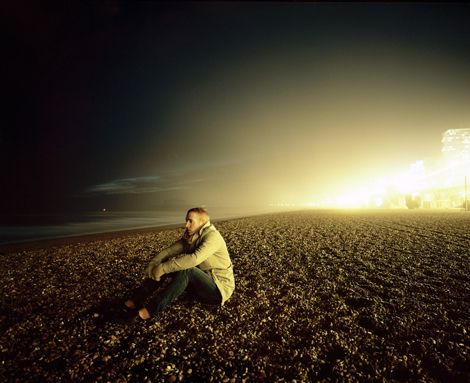 Lazy blogger today, again because work is piling up and I was out late last night watching Tapedek play Susan Sarandon in Ping Pong.  Here’s what I found today.

Active Child has announced the release of his debut album You Are All I See on August 23 via Vagrant Records.  Here’s your first listen in “Playing House (ft. How To Dress Well)”.  2011 could be the summer of the falsetto.

Have you heard the Bedroom Demos yet?  Do so and enter the contest to catch Stars at a secret show.

Foxes in Fiction have put together a great remix of “Her Sinking Sun” by Coma Cinema, head to Altered Zones to grab it.  And while you’re out, head back to Aux.tv to hear a new track from Kasabian called “Switchblade Smiles”.  Interested to know what you think.

« Video: “Luminous Lights” by We Are Animal » Video: “Yes I Know” by Memory Tapes