On My Radar: The Walkmen, Golden Birthday, Canada Day, remixes 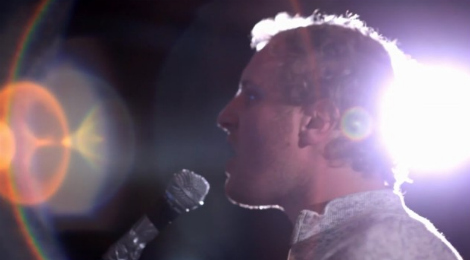 Seems as if I’m still dealing with technical problems on indie music filter.  You’ll notice a hell of a bunch of my posts include weird characters (ie. a question mark in a black diamond), which I think I know how to fix.  Also, last weeks issues made my twitter feed go nuts.  Sorry if it looked like I was being overly keen on new music, I didn’t mean to clog anyone’s stream.  In the meantime, here’s a whack of different things I’m into online.

-As part of Giant System Chicago, here’s a band called Golden Birthday.  Cool video, track and bandname (mine was my 19th).

–Two new videos of The Walkmen (via Stereogum).

and now for the remixes:

–Dave Sitek of TV On The Radio redoes “Young Blood” by The Naked and Famous.

« Video: “To The Alps” by Princeton » Anyone got Canada Day plans ye…