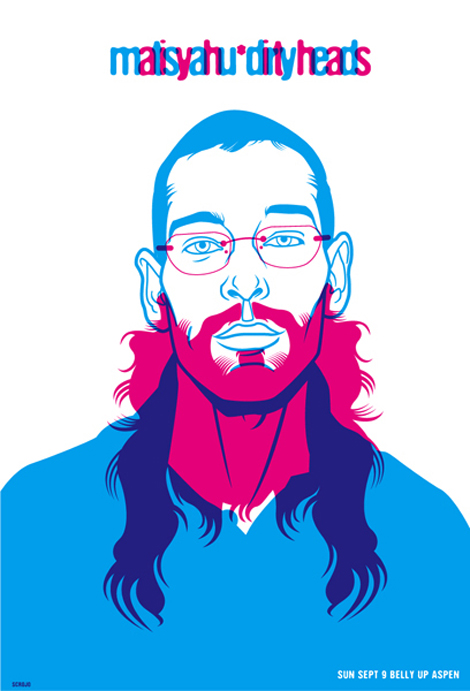 Some say he was born a peasant child in the sacred peaks that protect Shambahla, named Ojorcs at birth and only becoming Scrojo when he had fully transcended the earthly plane.

Others have proclaimed him a charlatan and a fraud. But those who have dared to enter his realm have felt his power and been forever changed by his visions.

Working in seclusion from an unknown location, few have seen his face. Fewer still have been privileged to hear him speak. Using his voice only when absolutely necessary, he has chosen to express himself through his visionary artwork.

Check out the posters in the store. 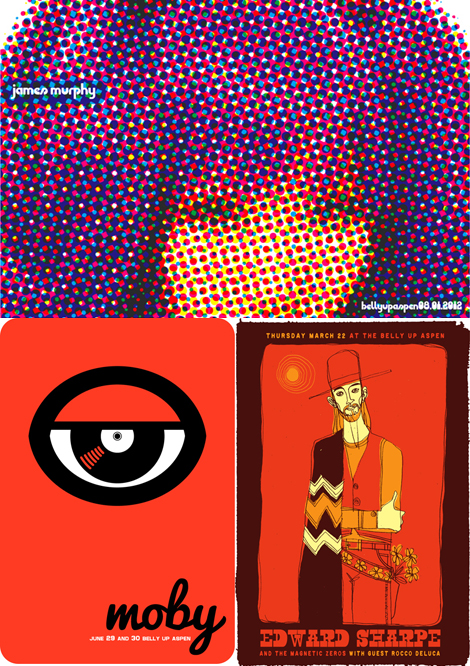 « Video: “Close” by Sun Airway » Listen To This Now: “September” by St. Lucia