PS I Love You 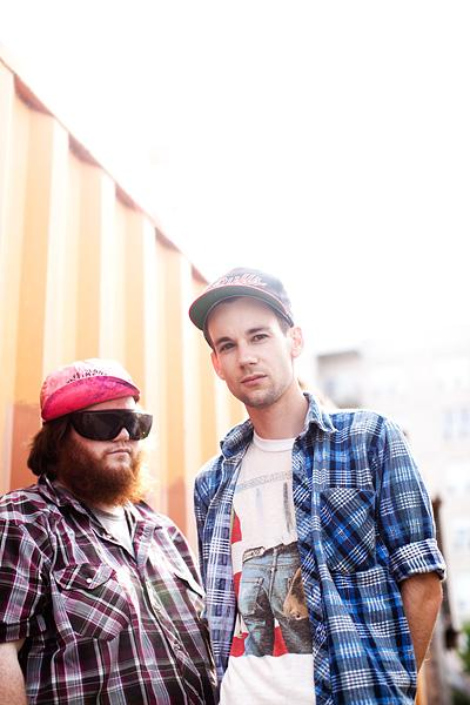 Enter Kingston, Ontario duoPS I Love You. To support the release of the bands’ debut (Meet Me At The Muster Station), the band is setting out on a26-date tour across Canada and the United States including a stop at CMJ in New York City sharing the stage with the likes of Japandroids, Ladyhawk and Frog Eyes along the way. Paper Bag Records will beputting out the album October 5th on CD, digital download and limited-edition 180 gram clear vinyl.
The band started as Paul Saulnier’s experimental, pop music outlet using guitar looping pedals, keyboards with some gadgets and gimmicks. The addition ofBenjamin Nelson on drums suddenly transformed PS I Love You‘s little songs into mini, soaring rock anthems.
Here’s one of those. Check out 2012. Reminds me a lot of older Wolf Parade.
« Press For Prints: Aesthetic Apparatus » In The Stream by S. Carey