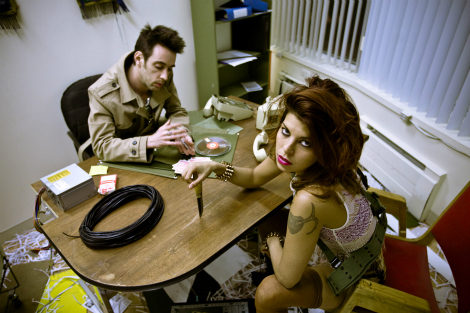 Handsome Furs have revealed another new track from the upcoming release of Sound Kapital, a track more in line with what I love about this montreal duo called “Repatriated“.   They’ve also revealed their album cover, which you can see over at Exclaim! (not here because I’ve been using that NSFW tag a little too much lately).

« Currently Listening To: “No Love” by Hooray For Earth » Video: “Recognise” by Oscar + Martin