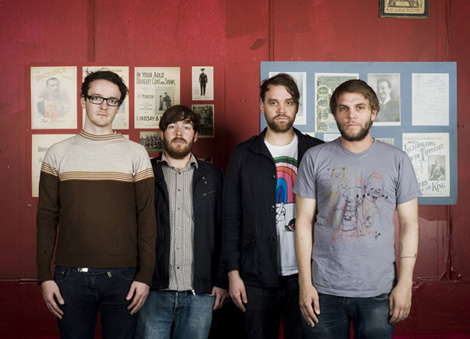 As if this week as give your fans something for free week, both Frightened Rabbit and Two Door Cinema Club have sent their prospective e-mail fan lists a song to download for free.

Frabbits fans are getting a brand new, previously unheard track called ‘Son C’. Here’s what Scott (lead singer) has to say about the song.

“As is often the case, death rears its head. Most days, I think briefly about the way in which I may die, and what will be left behind aside from a collection of fat, muscle, bones and apparently a fair bit of carbon and water. Death is really what defines life – without it the whole endeavour would feel a bit mundane and pointless. Procrastination would be extended to years, even decades – what would be the point of doing anything if you knew you would live forever? So death is what keeps me going, even more so than effervescent tablets…”

Join their e-mail list to grab the track (form is on right side).

Two Door Cinema Club sent me an e-mail today (as a treat to help me along through summer) with a free download of one of their early demos, “Hands off my Cash, Monty”, which hasn’t been released. Also in the bundle was a live video clip of“Cigarettes in the Theatre” taken from their forthcoming documentary, filmed at Nouveau Casino in Paris back in February by their friends Babysweet. Next week, newsletter folk will be given details on thedocumentary and the deluxe edition of “Tourist History”. 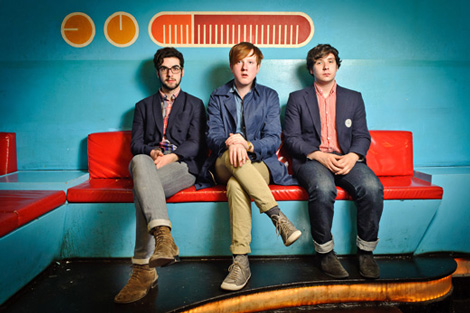