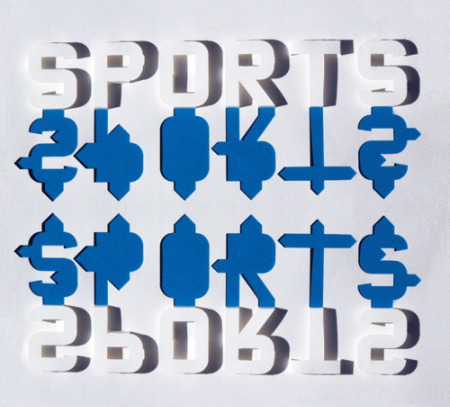 A great new music discovery here with Toronto’s Sports: The Band. This four-piece was created in 2007 after Meligrove Band bass player Mike Small began playing together with roommate Nathan Rekker. Shortly after, Shayne Cox (drums) and Robin Hatch (keys) joined what was Rekker’s solo project (Nathan’s Feelings) and morphed it in Sports. Since forming, they’ve had some solid gigs (shared stages with Crystal Antlers, Julie Doiron, Hexes & Ohs, Small Sins, and Two Hours Traffic) and have been amounting great reviews. For fans of pop a la New Pornogs, head below to hear one more summer song as we all hold on to the end of it; that is Summer: the season.

Grab the EP at Zunior or catch them on the road, tomorrow at The Drake for a TIFF show and upcoming dates at the Pops (Pop Montreal and Halifax Pop Explosion).