Doing my best today, but its one of those days where I just can’t seem to stay focused on one thing.

I’ve been daydreaming about Halifax this weekend and ended up stumbling upon some footage of Rich Aucoin performing Brian Wilson Is Alive from a show last week. He’s opening for Girl Talk this weekend.

I’ve also been drifting elsewhere in the blogosphere…. 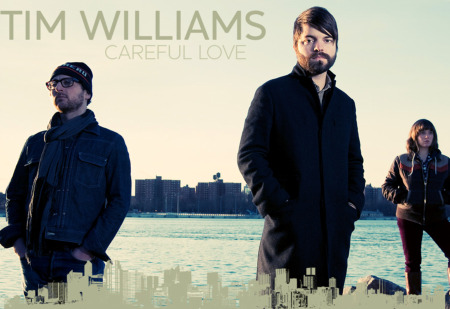 -The new Tim William‘s album (Careful Love) comes out today on Dovecote. Spinner is spinning the whole record, but I’ve got the song Murderous Air. Its a good fall record; ‘a perfect mix of fun, summer pop and darker, brooding moments’. Always been a fan.

He’s at CMJ this weekend, Nylon thinks you should go. 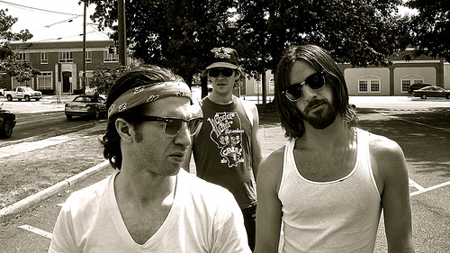 –The Whigs are giving us a taste of their upcoming record with the title track ‘In the Dark‘ , set for an early 2010 release and the follow up record to the critically acclaimed album Mission Control.

« Video: ‘You Don’t Exist If I Don’t See You’ by Reverie Sound Revue » Meeting Of Important People