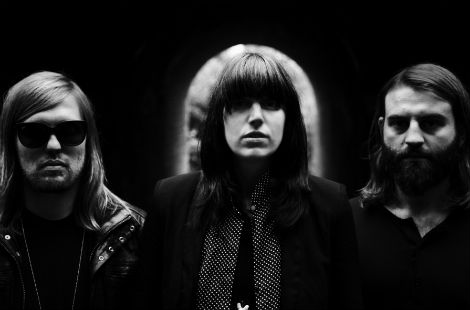 I spent some time over the weekend with the Band Of Skulls‘ sophomore album Sweet Sour and I almost wore out the repeat button.  This album was originally slated to be released later this month but has been pushed up to next week and will be exclusively on iTunes Tuesday 2/7, and then all retailers on 2/14.

Have you heard the title track?  Download it below.