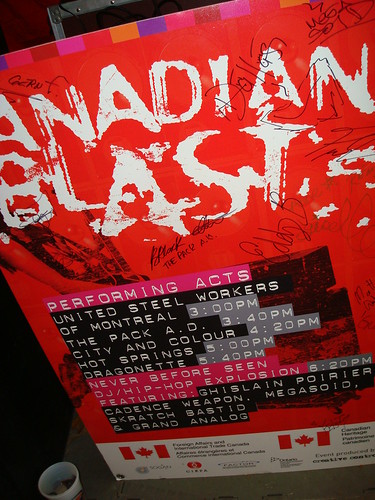 « Fighting For Justice at The Great Hall » Currently Listening To