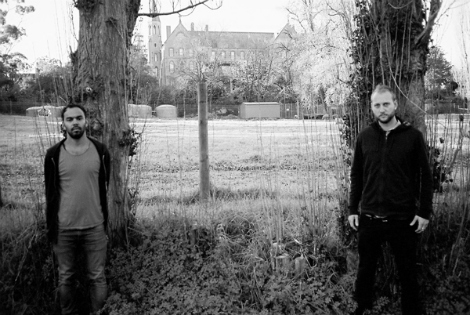 I’ve got the track “Here’s The Girl” by Melbourne duo Harmless stuck in my head right now.  Its the first single from the upcoming debut album Water Feature by collaborators Cesar Rodrigues (Blue King Brown) and Monty Mackenzie (Cleverhorse) who’ve “weaved together a heady mix of traditional instrumentation, found sounds and loops into this multi-faceted track”.   Try it out in mp3 and video form below.

Here’s The Girl by showoffservices

A Lull is the result of Nigel Evan Dennis, Todd Miller and Mike Brown hashing out music ideas in basements, bedrooms and practice spaces all around Chicago over the past two years. Believing that everything has a place in a recording, A Lull include sounds of percussive instruments against a wall, churning cans full or garbage and beer bottles with a broom stick, hitting drums with microphones, recording unplugged electric guitars with extremely sensitive microphones, everything DIY. After more than 50 songs were written, the band began the live show near the end of 2008.

The band released its debut effort, Ice Cream Bones EP, which was a compilation of the four songs that were the closest to a finished state at the time and that made sense together. A good intro. Now, here’s their follow-up. Grab the single “Weapons For War” (below) and keep an eye out for the upcoming full-length album, Confetti.

Download the single here (comes with the track “Spread It All Around”). Or check out the remix ep. 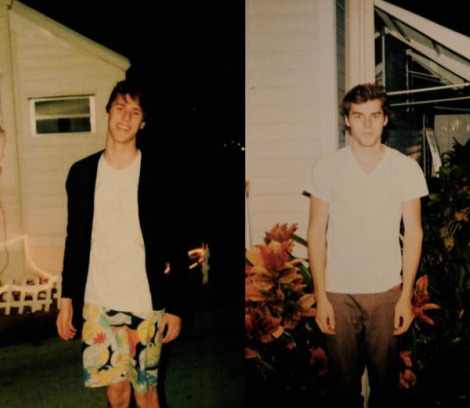 Set to release their debut EP with Paper Bag this month, here’s Guelph, Ontario’s Evan and Dylan Euteneier, better known as Mathemagic. Picture ‘warm, dazed guitar riffs, barely-there synths, and blissed out harmonies’ set to vintage-styled images of nature, and summer vacations. Although I might have just inadvertently described just about every band currently residing in the Chillwave category, Mathemagic‘s distinctness stood out. Drawing inspiration from Beach Boys to Animal Collective, and more recent sounds of Washed Out , Toro Y Moi, these songs might sonder on to your summer mixtape. EP is out next week, look for a full length later this year.

Video: ‘In The Flowers’ by Animal Collective

‘In The Flowers’ by Animal Collective

Video: ‘My Boys’ by Taken by Trees