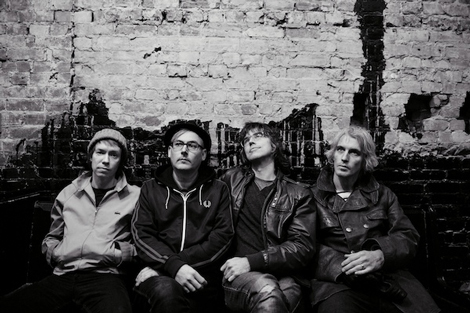 –Exclaim! has a new track from Canadian Music Legends Sloan, celebrating 20 years with new LP and the song “Follow The Leader“.

–Pitchfork has a track from 13 & God, a project between German electro-pop outfitthe Notwist and avant-rap crews Themselves and Subtle. I’m a fan so far in “Old Age“.

-If you’re a fan of Dr Dog, you’re going to probably love The Devil Whale. Check out “Barracudas“.

–Stereogum has a new track from TV On The Radio. Thats right, they’re back. Check out “Will Do”.

–Gorilla vs. Bear has a live video of Julianna Barwick.

Finally, you’ll be seeing a lot of pre-sxsw coverage on this site as I make my picks of who I’d like to see at the festival. You just won’t see any coverage as its happening, as I won’t be going this year. Do512.com (An Austin entertainment site) has put together a page for all the bands that I’ve talked about here that are attending this years festival. With streaming playlists (via Grooveshark widgets) and schedules. I had no idea it existed until I got the e-mail today. Works for me.

Pepper Rabbit was formed in 2008 by songwriter Xander Singh whilst heading into the studio to record solo material. He asked his buddy Luc Laurent to play drums, but realized his contributions were more like someone you’d want to start a band with. Playing the roles of musical renaissance men (the duo sings while playing guitar, piano, trumpet, organ, ukulele, and clarinet), they create a liveshow that is incredibly intricate, incorporating live looping and sampling.

Found the track today on Chromewaves, thanks for the tip. Well, the original tip came from Ben a while back, guess I wasn’t really listening that day. 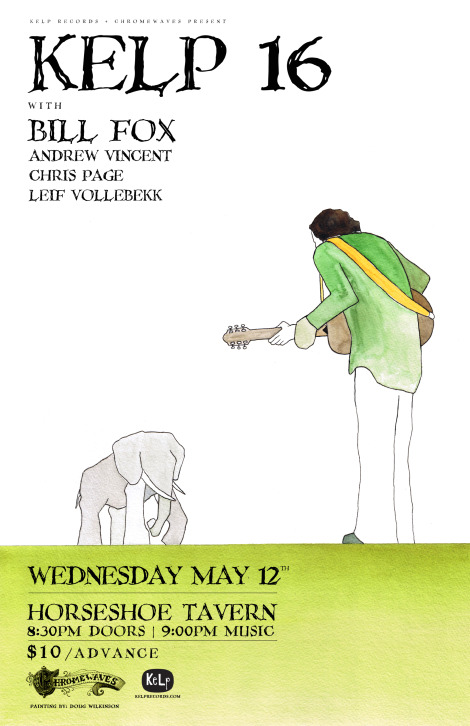 Video for ‘I Feel Better’ by Frightened Rabbit

I was one of 30 or so lucky people to have caught this show at Revival. Fields (UK) with Toronto’s The Coast opening. At the show, I finally met Frank from Chromewaves. He was taking some pictures for his site. If you haven’t seen his blog yet, take a look and I dare you to find someone who goes to more shows then he does.

What stuck with me last night was the lead off track that Fields smacked us with. Its called ‘Song For The Fields‘. It is massive. A sweet melody dancing through a ‘blistering wall of death noise.’ You can hear it on their myspace page, or better yet, check out the video.

If you’re not mouthing ‘you’re not the only one’ 36 minutes from now, then I’m obviously losing my grip.

Here is another solid track ‘Heretic‘. 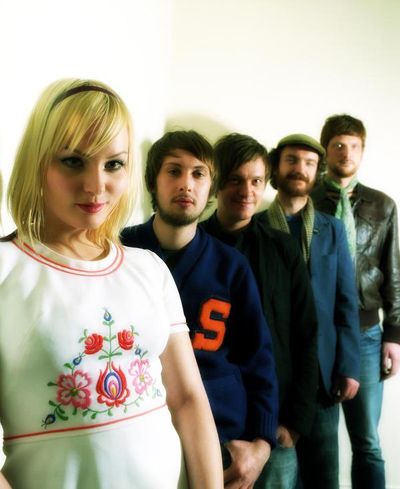