Video: “The Hum” by Dan Griffin

“The Hum” by Dan Griffin, from the Bordertown EP.

“Bordertown” by Dan Griffin, from his EP of the same name (Bordertown), due out on August 27 through Ragg Wool Records.  The black and white video was directed by Maya Bankovic and Nadia Tan, and shows various folks finding fun in Windsor and Detroit, despite the “rundown” surroundings described in the lyrics.

It was nice to get an e-mail last week from now Windsor, Ontario-based musician Dan Griffin, but even nicer to hear some of the new songs that he’s been working on.  There’s three of them to be exact, an EP called “Bordertown”, which will be released digitally on his own imprint (Ragg Wool Records) in the first week of August.  The EP was self-produced/mixed and recorded in his apartment in Windsor and the songs are about living in a run-down city or state of mind and the way borders help shape the way we identify ourselves…ultimately it’s about finding meaningful connections in the people and places around you.

The EP also deals with living alongside a strange phenomenon, called “the Windsor hum”, which is low frequency noise that residents have been complaining about for years but haven’t been able to identify its source or its effects.  I’ve read about this phenomenon.  Apparently, some people believe that the sound is coming from an industrial area located on the U.S side of the Detroit River called Zug Island.

I wonder if you can hear it in the back of these recordings?  Take a listen for that hum in “The Hum”. 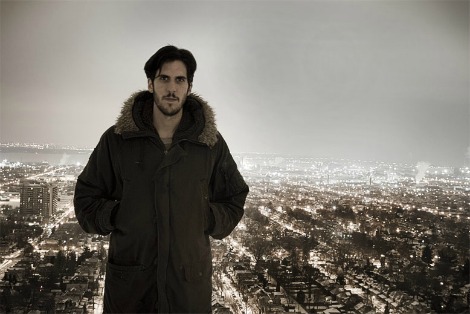 Just a quick heads up that Dan Griffin has not only created a beautiful stripped-down cover of Wolf Parade‘s “Yulia“, but he’s announced a series of tour dates throughout Ontario this May.  You’ll remember that Griffin released Leave Your Love in September of  2011 (Co-produced with his good friend Howie Beck) and its also a free download at his website.   Its a go-to album for me when I’m looking for “moments of folk inflection and ambient echoes of Springsteen and Peter Gabriel”. 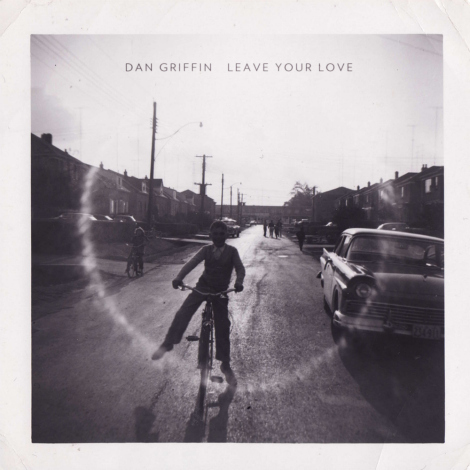 Listening to Dan Griffin‘s new album at the moment, this track “Stars and Satellites” being the lead-off track. I’m a sucker for simple, stripped down songs about home, head to his website to download the album for free.