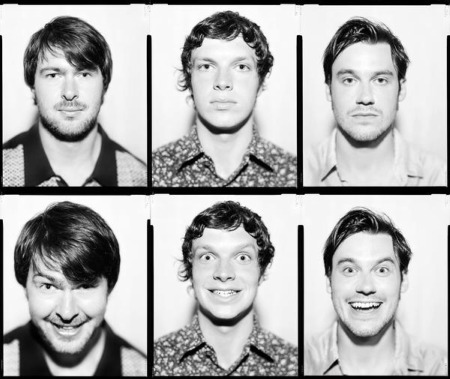 Skeleton Boy: What do you think of the new version?

This version is not the one on the record I bought, but it was reworked for the video….

which is pretty darn cool. Like they’re in some sort of particle accelerator. The new version of the song was recorded by Paul Epworth with more synths and bounce than the album version. Sundtrak has the mp3. 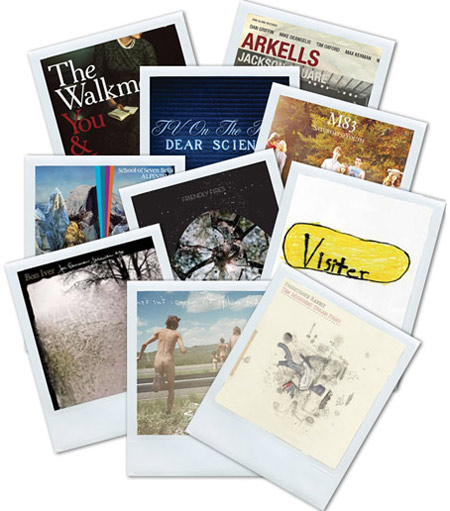 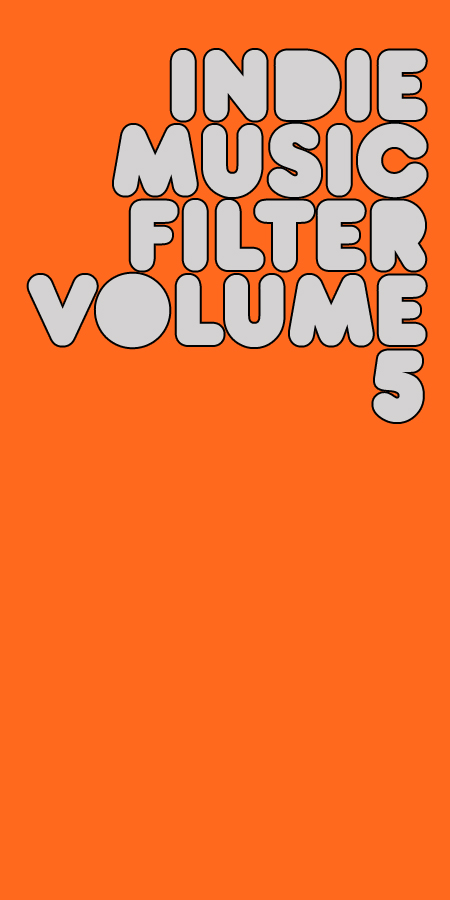 Finally, its up. Pretty happy with this one, think its my best to date. Head here to read all about the bands on the mix, featuring Little Joy, Friendly Fires, School of Seven Bells, Bon Iver, The Temper Trap and The Joy Formidable to name a few.

Here’s the zip file containing the tracks. Comment on this post, let me know what you think of the mix.