Nothing Is Anything (Without You) 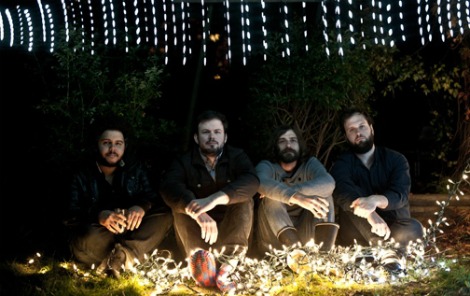 Have you heard this latest track from Wintersleep?  Do it.

The track features a lively guitar melody and a driving combination of drum beats and handclaps. Paste magazine premiered the track yesterday, calling it “…an infectious three minute song that shows that the band is back in full force”.  Stream the track today and buy it  May 15th on all digital retailers.

So this is the first single Hello Hum?  According to the press release I got, it is.  Wonder why I thought it was “In Came The Flood“? 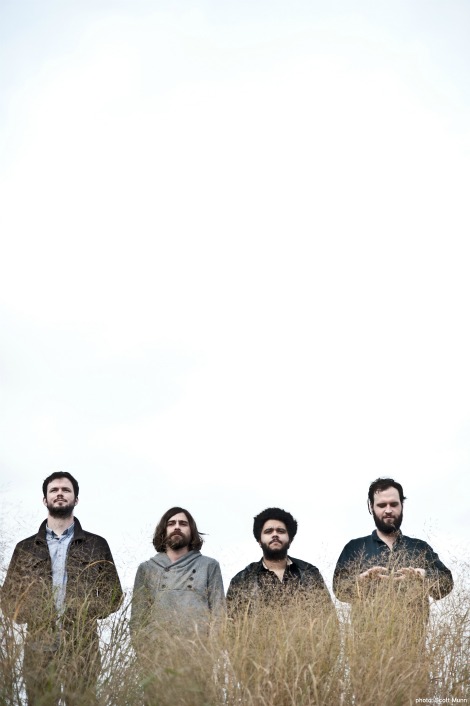 It really does feel like a friday.  No work tomorrow and a great song to take you into the weekend.  Here’s “Resuscitate”, from the upcoming release of Hello Hum by Wintersleep.  This “lively cut driven by energetic bursts of guitar and dynamic percussion” is the second song we’ve heard from the album (the first being “In Came The Flood“) and I’m really liking what I’m hearing. Check below for the entire tracklist. 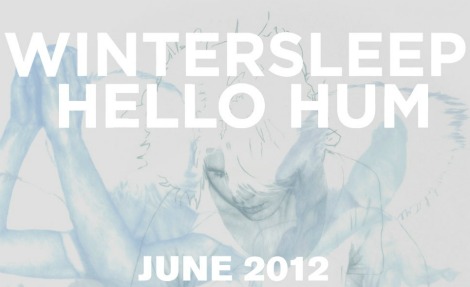 I was checking facebook last night and saw that my buddy Tommy Duggan had shared a link to his cousin’s band Wintersleep.  The group have announced the June release of their latest record called Hellow Hum, which was recorded in summer 2011 with returning producer Tony Doogan (Belle and Sebastian, Mogwai) and Dave Fridmann (the Flaming Lips, MGMT, Weezer) at Tarbox Road Studios in Cassadaga, NY.  Also, there’s not only a stream of the first single “In Came the Flood”, but an album trailer (which is the norm nowadays) featuring a clip of another “slow, brooding new song”.