how the ranks was won 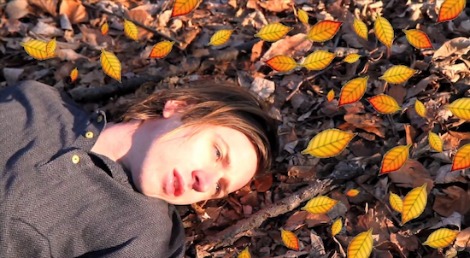