Every wednesday I get The Gum Drop. Its a subscriber-based newsletter from Stereogum that sends out the latest news on their site, including a link to download a featured mp3. Recent features include Swan Lake, Great Lake Swimmers, Marissa Nadler. Today, I got a song called ‘Oh Oh Oh Oh Oh Oh Oh Oh‘ by Say Hi. So far he (Eric Elbogen) is two-for-two here with songs from the upcoming album Oohs & Aahs (Barsuk, March 3rd). Again, we’ve got echoes on the vocals but this time eight ‘Ohs’ at the end of each chorus. 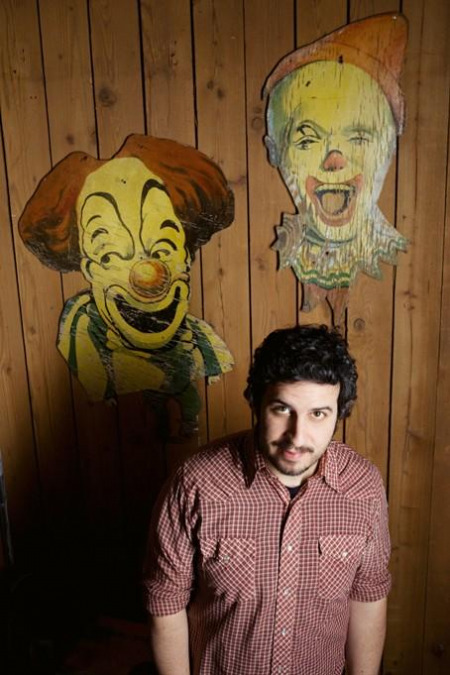 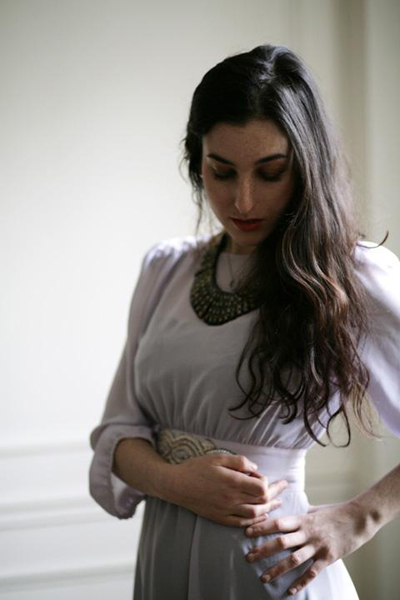 Anyone heard Marissa Nadler‘s cover of Cowgirl In The Sand? It’s here at her myspace page for download. When I first heard her voice, I couldn’t remember how it sounded familiar. Then I realized she performed a cover of one of my favorite songs. She sang the haunting cover of Radiohead’s No Surprises for Stereogum’s 10 year anniversary OK Computer compilation.

Her most recent record is called Songs III: Bird on the Water; dark and atmospheric songs revolving ‘around the demise of a love relationship as well as eulogies and dirges‘. Think dreamy mix of folk, dream pop and sadness. And I bet her voice will grab you.

Marissa Nadler – Bird On Your Grave