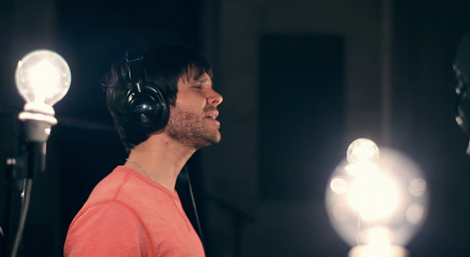 « Currently Listening To: Wake Owl » Video: “Dancing At My Window” by The Wooden Sky (Grace On A Hill Part 3)