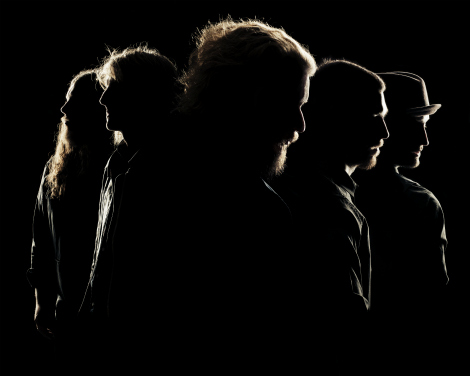 Anyone want tickets to see My Morning Jacket this monday night in Toronto at the Kool Haus?   If so, enter this contest.  Simply put your name in the comments and tell me what kinds of other clothes you wear in the morning.  I’ll draw one lucky winner for a pair of tickets monday morning, deadline to enter is 10am Monday, July 11th EST.

On My Radar: Handsome Furs, Cults, The Drums, My Morning Jacket 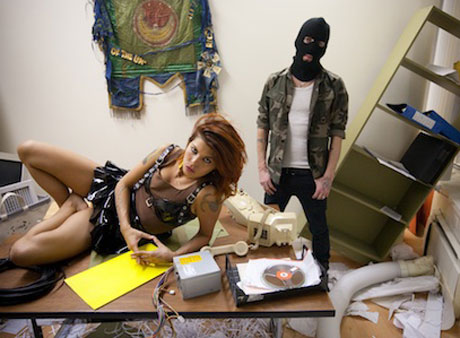 -Montreal’s Handsome Furs have announced that their new record is called Sound Kapital, on will be out June 28th via Sub Pop.  This follow-up to 2009′s Face Control is heavily influenced by trips to Eastern Europe and was written entirely on keyboards.  The band also holds my award for best press photos for an indie rock duo.  Grab the first song off the record called “What About Us”. (from Exclaim!)

-Listen to the song “Abducted” from Cults, playing over at NPR for Record Store Day.

-If you’ve got an hour right now, sit down and enjoy TV On The Radio‘s new album/film.  Check out “Nine Types Of Light”, a visual re-imagining of the record and includes a music video for every song on the album.

–The Drums have a new track called “The New World”, that’ll be released via iTunes on April 18th with proceeds going to benefit those in Japan affected by the earthquake and tsunami, and if you’re in Japan you can download it for free.

–Smoke Don’t Smoke has a solid mixtape for you to download; songs by High Highs, Grubby Little Hands, Oregon Bike Trails and Sun Glitters.  Check it out.

-Finally, go get My Morning Jacket’s new track “Circuital”.   Its been nearly three years since their last album, so I’m hoping for big things off next month’s release of Circuital. 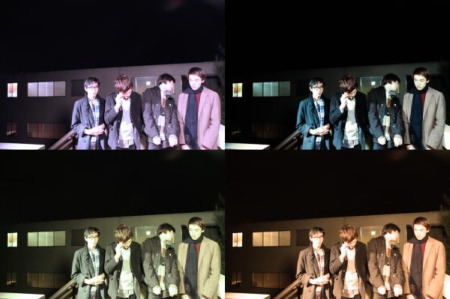