Some Good It Will Come 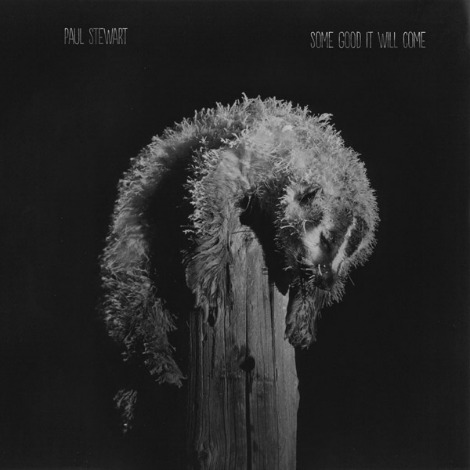 You might remember a post back in August where I featured a song called “Glass Skull” by Vancouver musician Paul Stewart.  Hopefully you got hooked on his “defeatist folk” like I did, and now he’s got some new music for us.  A two song EP (on bandcamp and below) called “Some Good It Will Come”,  to support an Alberta tour called.  Take a listen to the title track and “Stage Name”. 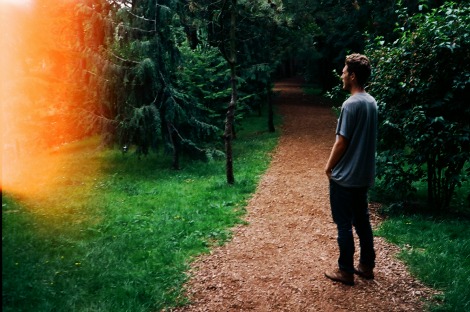 I’m liking what I’m hearing from Vancouver, Canada, singer songwriter Paul Stewart, especially his song “Glass Skull”.  His “defeatist folk” can be heard on his two self-released albums, the first (Parkade Songs, 2009) was recorded late one night in an underground parking garage in Edmonton, Alberta. The most recent effort is called Permanence (2011) and was recorded in Vancouver after moving to the coast to reconnect with past music collaborators/close friends.