Year Of The Child 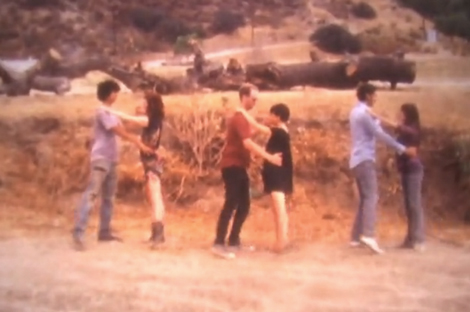 “Year Of The Child” by RACES, from their debut album: “Year Of The Witch”  (Frenchkiss Records).

“Big Broom” by Races, from the album Year Of The Witch (out March 27th). 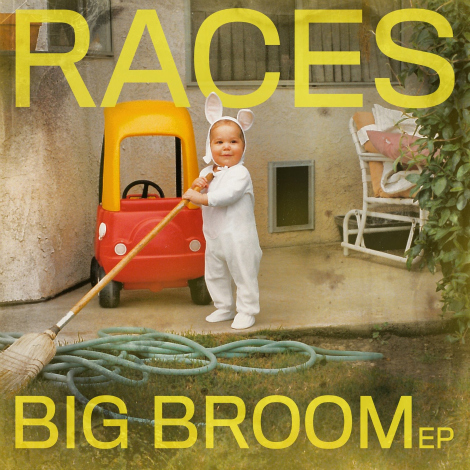 Another great track from Los Angeles band RACES, from the bands three-track digital EP released today via Frenchkiss.  High hopes for whats coming up next from them, the full length (Year of the Witch) album in March 2012.  formed in the fall of 2009 as a full-band project for singer/songwriter Wade Ryff.

“All For You” (download at Under The Radar).  Listen to the rest of the EP at Facebook.

Formerly named Black Jesus, Races were formed in the fall of 2009 after “singer/songwriter Wade Ryff escaped the sweaty grips of multiple bands, the San Fernando Valley and a real life witch”. A one-off performance turned into a dedicated effort, with self-recorded and produced album soon to be released (and you’ll hear about it).  You can download some of their tracks (and/or donate to the band) at bandcamp,  a two song 7 inch with the tracks “Big Broom”/”Living Cruel and Rude”.

A couple listens in to each and I’m recommending you get both.

Purchase the vinyl at Jaxart.