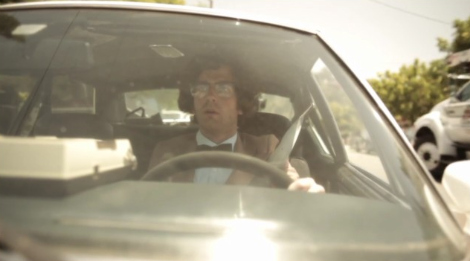 ‘Persona’ by Superhumanoids. From the album Urgency.

Persona from superhumanoids on Vimeo.

A little while back we were writing about LA’s Superhumanoids, linking to a video and download of their song ‘Hey Big Bang’ off the bands EP Urgency. Well today, thanks to YoursTru.ly, I can give you more from the band. Here’s a video of old stock footage put to the dreamy ‘ContemporaryIndividual’. Perfect soundtrack for right now.

Contemporary Individual from superhumanoids on Vimeo. 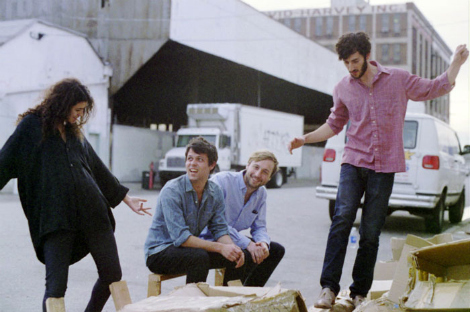 Another thanks/shout-out to recent favoriate spot to find new music on the blogs,Say Mayday. They posted a video by LA’s Superhumanoids called ‘Hey Big Bang‘ and since watching it, I’ve been listening to as much as I can from this band. Today, the band is releasing an EP called ‘Urgency’ (which you can stream here), with a party at Origami Vinyl tonight (1816West Sunset Boulevard,Los Angeles, CA). Album out on Hit City Usa.