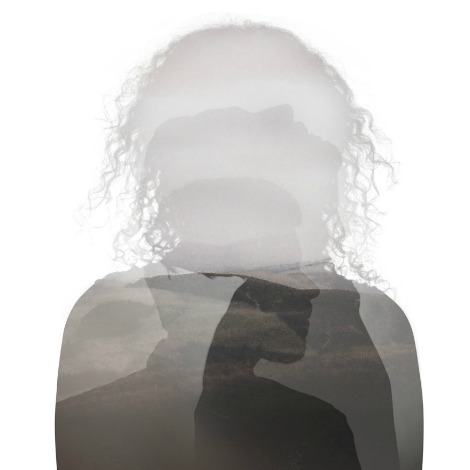 This is the new track from LA band Superhumanoids, I recommend you grab this track.  Look for the upcoming album Exhibitionists.

“Malta” by Superhumanoids, from the Parasite Paradise EP.

Malta from superhumanoids on Vimeo. 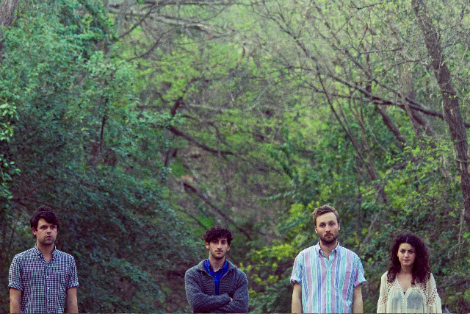 Day dreaming to first listens to the new track from Superhumanoids, the b-side to “Mikelah” on the  7″ Out Now On White Iris Records.  I’ve become a great fan of this band, so glad that I was able to see them perform at NXNE.  The room cleared out after Cults, I was one of a few lucky people to catch them live.

Please enjoy “A Crowded Hour” in both audio and video form below.

A Crowded Hour by superhumanoids

Superhumanoids – “A Crowded Hour” from Consequence of Sound on Vimeo.

Track of the day here.  “Mikelah” from LA’s Superhumanoids.  For fans of Stars, romantic dream pop, and a song leaving the bedroom for the big time, its from a 7″ out June 21st on White Iris Records.  The band have a few summer tour dates confirmed, look for them this month at NXNE and in August at the Pacific Festival.

I wish you could have been listening to the track as you read the above, but I couldn’t find a player that would work for me.  Head to RCRD LBL to grab the track for free.

We are under a month away from this years NXNE Music Festival and they’ve just announced the third wave of bands for the 17th edition of the festival, taking place in Toronto from June 13th until the 19th.

NXNE has just confirmed that hardcore heroes FUCKED UP and glam gallant DIAMOND RINGS will join the Yonge-Dundas Square (YDS) line-up that includes previously announced acts such as Devo, Stars, The Pharcyde, Land of Talk, Digable Planets, Descendents, OFF! and Men Without Hats.

Men Without Hats will also play an intimate club show on Thursday, June 16 at The Great Hall in addition to their YDS performance – and Fucked Up headlines the NOW Magazine showcase on the same night, at Wrongbar.

Tickets are online, see the full list of artists here.