the week that was 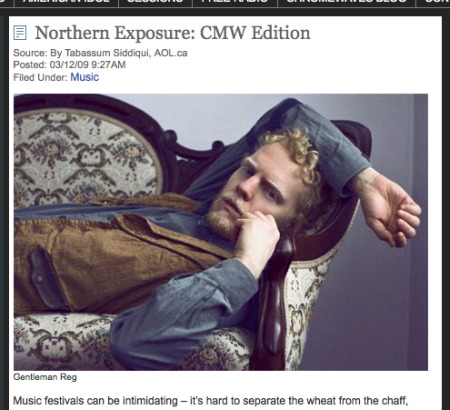