Video: “The Bell” by Villagers

“The Bell” by Villagers, from the critically acclaimed second album, {Awayland}.  The video was directed by Alden Volney and features a combination of animation and live footage. The performance footage was filmed and directed by Sebastien Escalante at Attica Audio in Donegal, Ireland, where the album was recorded.

Video: “Nothing Arrived” by Villagers 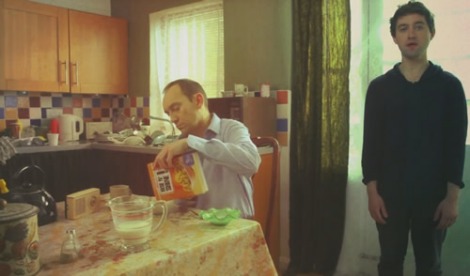 “Nothing Arrived” by Villagers, the first single/video from the upcoming album {Awayland} (out April 9th in North America, Jan 14th for the rest of the world).  The video, directed by Alden Volney, documents a day in the life of one Terrence Bliss – a lonely office worker whose repetitive existence is momentarily disturbed. 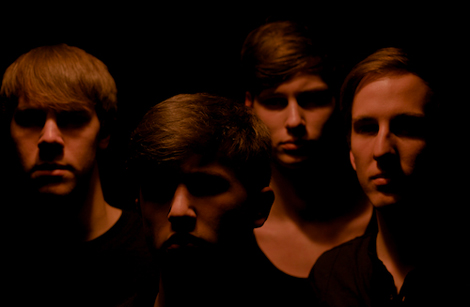 “Urban Emotions” by In Golden Tears.  This Hamburg, Germany based group of 20-year-olds have already shared the stages with Villagers, The Drums and Flashguns.  Look for the first single “Urban Emotions” worldwide April 1st via Humming Records / Rough Trade Distribution.

–Freedom or Death. Earmilk said it best: “Its like Bon Iver car pooled with the Junior Boys on the way to the Massive Attack concert but they got snowed in.” This one below reminds me of TVOTR.

–Evening Hymns. Now technically their album Spirit Guides was out in 2009, but I didn’t get my hands on it until sometime in this past year. I attended a great benefit concert at the Koerner Halland Orono, Ontario’s Evening Hymns performed a few of their songs. Totally blown away. For fans of Joel Plaskett and Hayden.

-Villagers. Again, like above, Villagers seemed to be pretty active before 2010 but I wasn’t aware. Big fan of this Irish band led by Conor O’Brien, not that Conor.

-Sun Airway. If you follow my site, you’ll know I’ve posted just about everything this young Philly band has done in 2010. First listens were in “Put The Days Away”, then my obsession became “Waiting On You” (via Aux and Indie Music Filter Volume 7).

Waiting on You by Sun Airway

–Hungry Kids of Hungary. Brisbane four-piece with a penchant for writing really catchy songs. Recommended if you’re a fan of the Shins, Cold War Kids and especially Vampire Weekend. Here’s “Wristwatch”, another track that appeared on Indie Music Filter Volume 7.

–MNDR. Aka electronic musician Amanda Warner, go and hear her killer song “I Go Away“. 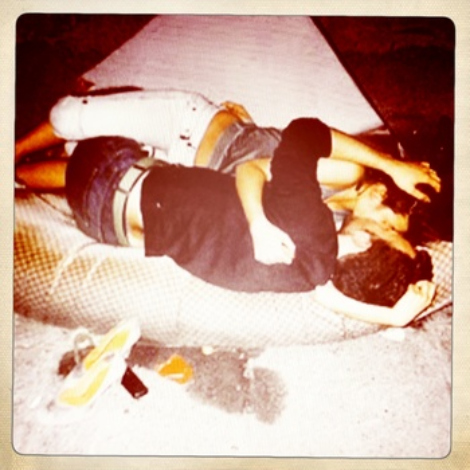 Put Various Cruelties on your radar. Their a four-piece of 20 somethings based in White City London, joined together through their love of Etta James and Arcade Fire. Barely out of the rehearsal room, the band will beplaying some debut band shows in the next few months having performed stripped down gigs supporting Villagers and at the Mumford and Sons.

Download it here. You’re going to hear this track on the weekend on R1’s Rob Da Bank.