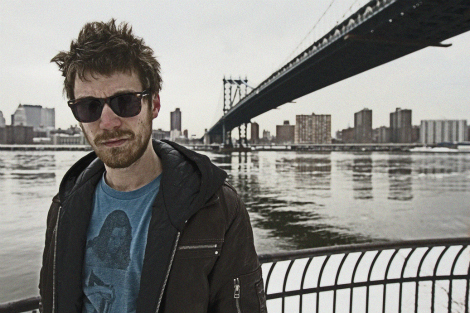 Getting excited for shows this week, especially the one I’m helping put on this saturday.  White Whale Records is turning 7 and Eamon McGrath is set to perform.   Check out Eamon performing a new unreleased song “Young Canadians”. 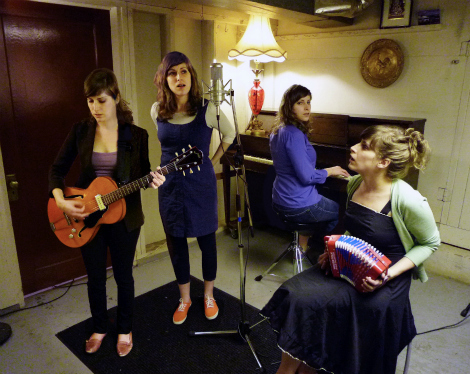 We can thank tendonitis for bringing us The Abramson Singers.  A few years back, singer-songwriter-guitarist Leah Abramson of folk band Dyad developed tendonitis in her wrist  and wasn’t able to play guitar, so she borrowed an 8-track and started recording a cappella vocal pieces.  The result is a side-project turned primary focus, a mesmerizing indie-folk noir self-titled album on White Whale Records (February, 2010) that showcases Leah’s glorious vocals in arrangements of up to eight-part harmony.

The Abramson Singers perform on Saturday, June 18th as part of the White Whale Records 7-year-itch B-Day party during NXNE. 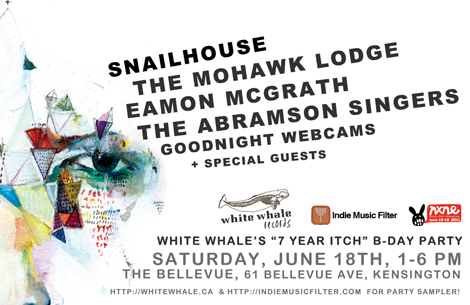 To celebrate 7 years of bringing you great Canadian indie music, Vancouver-now-Toronto based label White Whale Records want to throw a party, afternoon showcase style during this years NXNE festival.  Montreal’s Snailhouse will headline the event with support from The Mohawk Lodge, Eamon McGrath, The Abramson Singers and Goodnight Webcams.  Check them all out in the player and download the tracks here.

I’ll be featuring all of the bands on this site leading up to the party as well as updating you with more details as I get them.  Hope to see ya there. 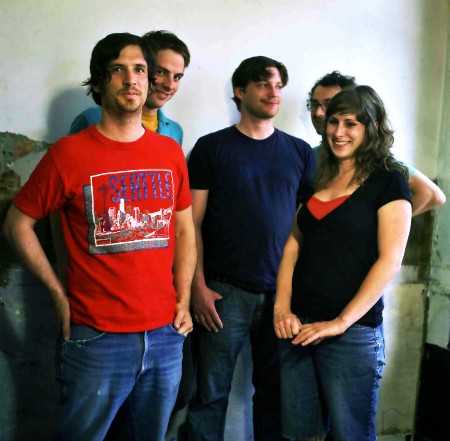 Toronto’s Octoberman will be releasing their third full length album, Fortresses, on September 1st in Canada and (more fittingly) October 1st in the US on White Whale Records. I’m thinking of this as their birthday present to me, and what a heartfelt and warm present it is.

Fitting right in along with the writing of Connor O’berst, Elliot Smith, Matt Mays, and even a touch of Lou Barlow, Octoberman’s efforts on Fortresses present a solid blend of dramatic pop that should hold up well over time. I’m partial to the 5th track on the album, thirty reasons. It feels like a song off of Tom Petty’s Wildflowers.

Octoberman will be touring across Canada from September 16th to November 2nd, so take the opportunity to check them out if you get a chance. Head over to their MySpace page to check out more tracks off the album, or give a listen to their CBC Radio 3 session.

Now for a small sample of some self indulgence, here’s their video covering one of my favourite Bruce Springsteen songs. 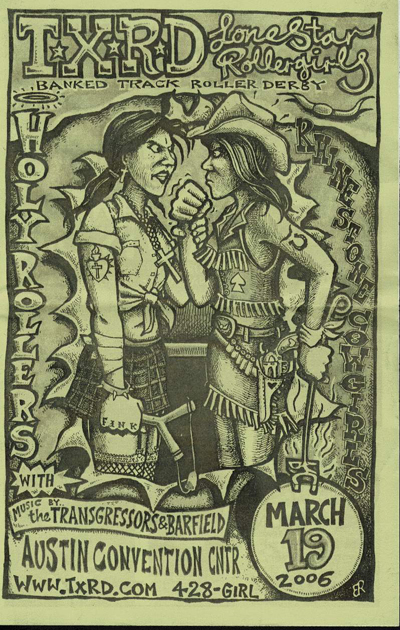