This Blackest Purse by Why? 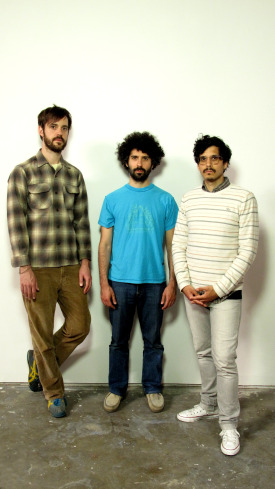 Who: Why? from Oakland, CA.

What: From the upcoming follow-up to the acclaimed Alopecia LP, here’s Why? with This Blackest Purse from the album Eskimo Snow. Perhaps these two records maybe should have been a double? Both were recorded at the same time, the former ‘delivering a tight set of intricate rhymes, live loops, slurred hooks and acerbic wit’ the latter ‘a sung, sobering take on mortality that unfurls in lush waves of Americana and pop-infused psych-folk’. The vision for two separate albums emerged on a snowed-in night after a hot toddy or two while in the studio.

Not quite sure if I’m ready for a winter record in this-poor-excuse-for-a-summer but I’m digging this song below.

« Check out something new with ‘The Slew’ (featuring Kid Koala, Wolfmother) » Weezer classics in 8-bit form