This is how I think its going to happen 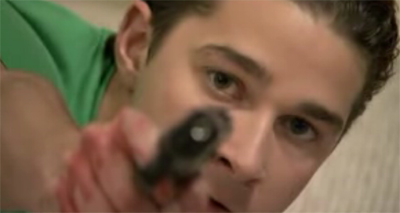 Did anyone see this Saturday Night Live sketch the weekend before last? Its a parody of a scene from The OC featuring the song Hide and Seek by Imogen Heap. I was rolling around on the ground when I saw it.

Makes me think about a couple things.

1) This song when licensed to The O.C. sold huge, 20,000 copies on iTunes in 24 hours after the airdate. Probably did a lot to put this artist on the map for a lot of people out there. Now we hear this song in a similar, but different context. Different audience. I wonder if this viral video could spur the same reaction and open this song/artist up to a new audience?

2) This is how I want to go, a quintuple murder.