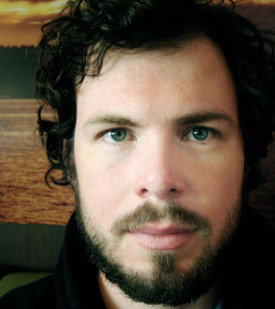 Who: Postdata (Paul Murphy from Wintersleep and his brother Michael).

What: A couple years ago, brothers Paul and Michael Murphy shared scotch and started writing songs at their parents house in Yarmouth, N.S. They were penning tuens for their mom about people in their family; all captured through the mic of a laptop. 12 ideas were born, most of which got reworked eight months later in Halifax with proper mics, click tracks: minus the booze. The result is Postdata, the name for the duo and the debut album out Jan. 26th, 2010 on Sonic.