Video: “(Into The) Atmosphere” by Dusted 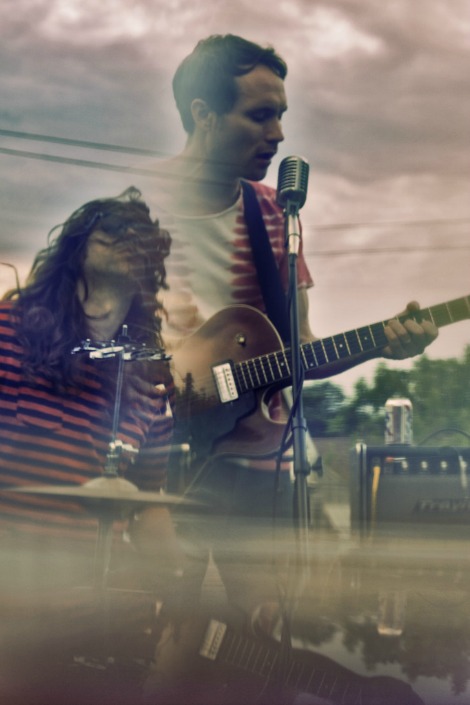 “(Into The) Atmosphere” by Dusted, from the album Total Dust.  The video was directed by Aaron Kopff and Paul Gerretsen and has the band playing on a rooftop next to their favourite tequila bar, on a hot Toronto evening.  Dusted‘s Brian Borcherdt says this video “accurately demonstrates my C+ ability at lip syncing and my A+ ability at making sunglasses suddenly disappear and reappear on my face.”

In October, Dusted will be hitting the road with Perfume Genius for a North American tour.  Toronto folk, catch Dusted on Aug. 16th at Amsterdam Brewery as part of the Open Roof Festival (a summer series of film screenings, live music and sizzling food).  This date includes the Wes Anderson film Moonrise Kingdom and food by Sky Blue Sky.  More details here.