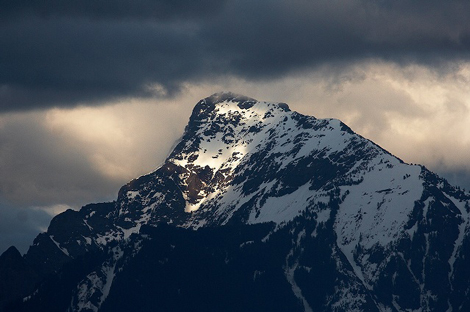 « Recommended: Check out the Hot… » Video: “Time Of My Life” by Patrick Wolf