We Are Busy Bodies Turns Five 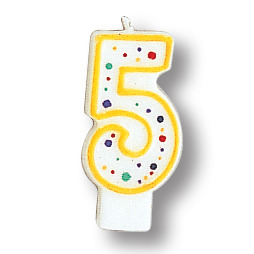 To celebrate its first five years in operation, Toronto label We Are Busy Bodies is hosting an anniversary show that will be doubling as a food bank benefit to help out those less fortunate during the holiday season. The anniversary party takes place on Friday December 18th in Toronto at the Garrison (1197 Dundas Street West) with performances by DD/MM/YYYY, METZ, Mayor McCa and Germans. Show starts at 9PM. Tickets are $5 with five canned food items, $10 without. First 50 people get a We Are Busy Bodies grab bag.

We Are Busy Bodies was started at the end of 2004 by Eric Warner as a vehicle to release records by his band and friends bands and to develop distribution channels to help tours and exposure opportunities. Five years later, the label continues to grow, having released 19 records with a full release schedule for 2010.

Great lineup, see you there.

Check out Mayor McCa‘s video/song ‘One Million Songs For You‘.

« Wondering What You Think? » Video: ‘Them That Do Nothing’ by Field Music