The Weight’s On The Wheels 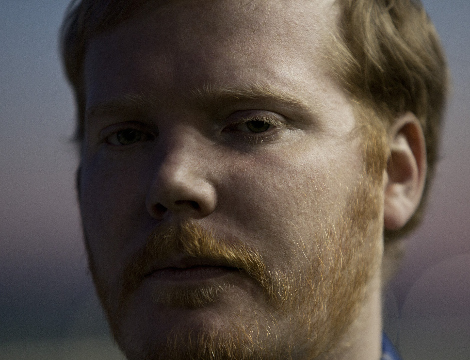 The Russian Futurists are back with a new studio album called The Weights On The Wheels, due out November 16th via Upper Class Recordings. The album was produced by RF frontman/songwriter Matthew Adam Hart with the aid of Michael Musmanno (Outkast, Lilys, Arrested Development). From a band that’s had great successes in touring (with Peter, Bjorn & John, Caribou, Junior Boys), remixing (Sloan, Lo-Fi Fnk, Stars, Shout Out Louds, Sally Shapiro), and press (Pitchfork, SPIN, The Guardian and XLR8R), me among many have been patiently awaiting new material from this band. The Weights On The Wheels promises to bea monster pop record with Hart’s signature catchy dream-pop start to finish. Take a listen for yourself in the album’s first track, Hoeing Weeds Sowing Seeds, ‘a thumping and glorious beat with classic Matthew Hart triumphant vocals rising atop the electronic paradise’.

If you’re heading to Pop Montreal this weekend, be sure to check them out at the Upper Class/Secret City showcase featuring Miracle Fortress, Diamond Rings, DVAS and a DJ set by Cadence Weapon.