A Broken Promise by Sleepercar 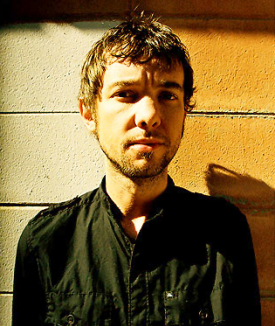 Who: Sleepercar from El Paso, Texas

What: Sparta front man, and ex At The Drive-In member, Jim Ward, moseys his way into the realm of alt-country by writing lonely tunes with a twang that were influenced by acts like the Old-97’s . He put those ideas on the shelf back in 2002 as Sparta was getting off the ground, but has since returned to his roots to record an album (appropriately titled “West Texas “) with his Father, Brother in Law, and a few friends from the El Paso area. Ross Godfrey of Morcheeba makes an appearance on 6-string guitar, and Maura Davis of Denali does some guest vocals on the album. Definitely worth a listen.

« eMusic Launches in Canada, Contest for trial memberships » Some videos getting play here