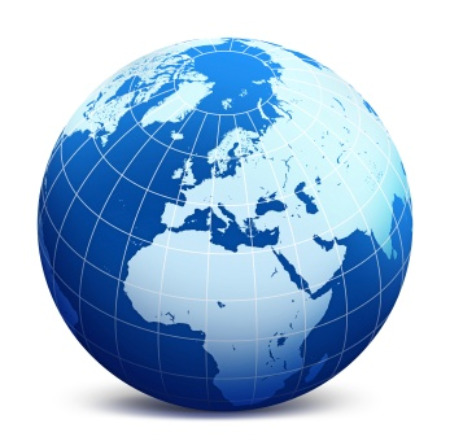 There’s so much good music out there today, found a bunch of great posts you should take a look at.

-Pitchfork has a new version of Iamundernodisguise by School of Seven Bells on the forkcast as well as a Spiral Into The Storm remix of Kiss Of Life, the newest Friendly Fires song.

–I Heart Music takes a good look at Sister Suvi, who’s song ‘Golden’ is one to take note of.

–Music For Kids Who Can’t Read Good has two new songs off the debut of Volcano Choir.

–Pasta Primavera has a new song from Suckers called ‘Out On The Water‘ (recommended for Walkmen fans).

-and finally, spend some time at Pretty Much Amazing, they’ve got a RAC remix of the Ting Ting’s hit ‘That’s Not My Name’ and a new song from Free Energy.