So a bunch of guys from Seattle formed a band, opened gigs for Iron and Wine, signed to Sub Pop and received favourable reviews at Pitchfork.

I’ve had Band of Horses‘s song The Funeral stuck in my head for a week now. Ben Bridwell’s vocals are initially lingering but as the band comes in, commanding. take a listen.

**On a side note, Funeral is also the name of The Arcade Fire‘s last record. What would their song ‘Rebellion (Lies)’ sound like without any instruments? Two words. Brill. Yant. 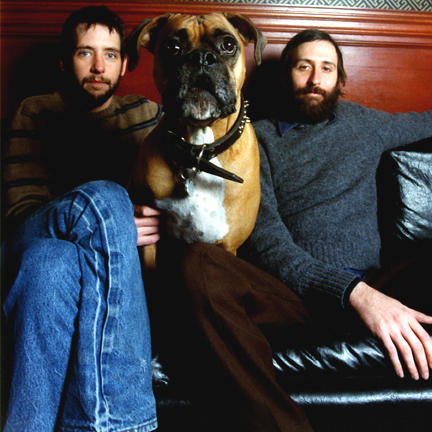