The band just got back from playing a couple of shows out West, and I had never been. Pics are still fresh on the phone, so here’s my review of this Canadian Province.

First stop in Van was our Air B and B. Although we were right downtown, it felt like we were in the heart of Hong Kong. Almost everything in the house was Hello Kitty, and I love that shit. I got to stay in a little girls room with stickers on the wall and pink everything, which was kind of awkward because I’m full grown, but I got into it. 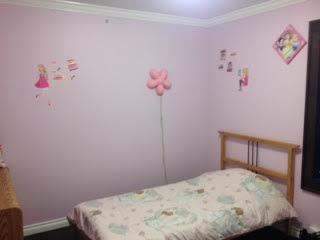 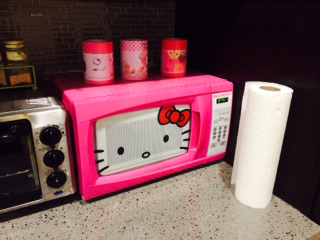 However, there were no extra blankets and the basement looked spooky.
Air B and B on Princess Ave: 8/10

That night we played at Fortune Sound Club with a band from Montreal called Seoul, and another Toronto band called Young Empires. The crowd was nothing short of awesome, and I definitely want to come back and hang with them for much longer than we were able to. 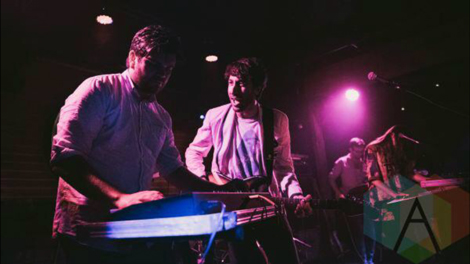 The next day we were on route to Rifflandia, and took the BC ferry to Victoria. I opted for the Bon Voyage meal, which was 3 sausages, scrambled eggs, and french toast with an apple compote and dollop of whipped cream. Staff was friendly and efficient, but my meal was a little cold despite the nifty plastic domes each meal came with (not pictured). The view from the Coastal Celebration ship was absolutely beautiful, but my phone died shortly after documenting one woman’s consumption of several coffees and cups, so this is the only pic I got. 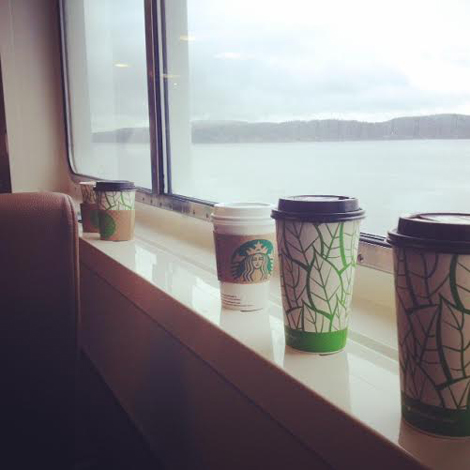 When we got off the boat, we pretty much had the whole day to explore. Jay and JJ had to take off to meet up with Hayden, who they also played with at Rifflandia. So DVD, Brushey, and I decided to check out East Sooke Regional Park, before we hit the hotel in Victoria. This idea turned into a 2 hour hike in our Converse, but was by far the best decision because we saw some super beautiful nature things, like this tree that graphed onto another tree like best friends: 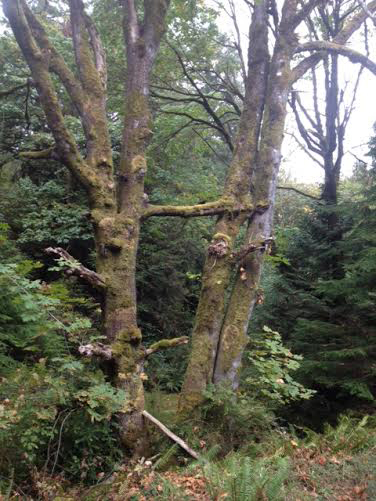 And this finger-sized snail I named Slimey:

We also made it to this old copper mine that had really spooky tunnels I wouldn’t go inside, and instead tried to colour correct this silly photo on my iphone 4s: 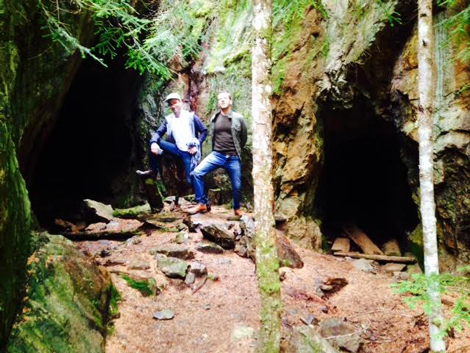 When we got to our hotel, we were appropriately assigned to room 420, because it was 4:20pm when we arrived. 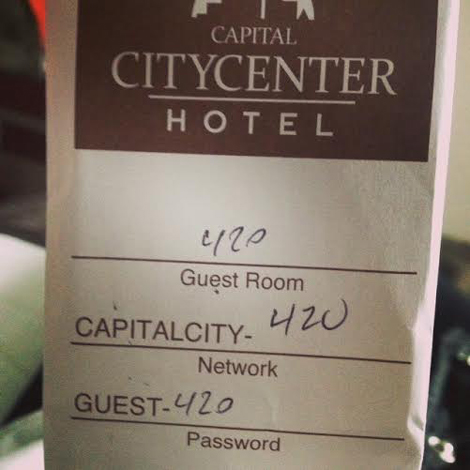 But the check-in guy was kind of mean and needed to chill so,
Capital City Center Hotel: 7/10

Time to take a quick nap, and then check out the Arkells, who last-minute headlined Friday night of the festival after the Chromeo dudes unfortunately caught a case of the sickies. No doubt, they did a great job. 10/10 Arkells. The next day it was our turn to play this awesome festival, and oh boy, it’s events and crowds like these that make all that travelling worth it. I definitely want to play this festival again. 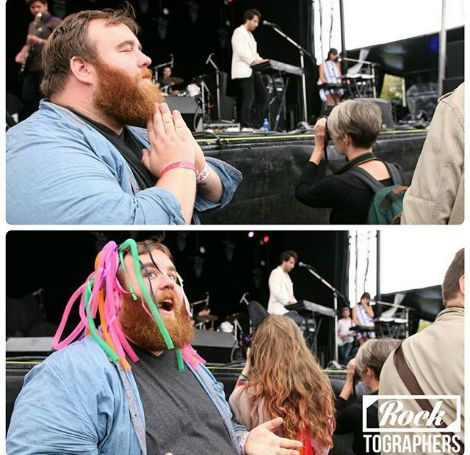 On our way home, there was one last place we were able to check out, and that was the children’s petting zoo on Beacon Hill – another incredible view! It was like Inception. I didn’t even take a pic, because I didn’t want to pornograph-y the experience. So, yeah this petting zoo was pretty tight. The goats were by far the most, let’s say interactive, of all the animals. Here’s Dave getting swarmed and loving it. 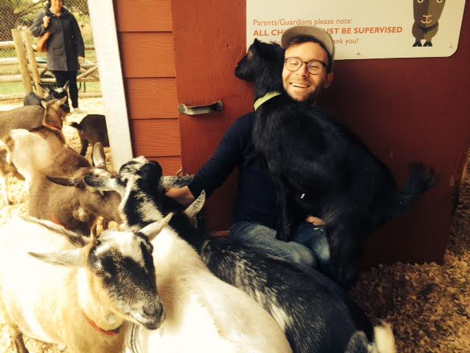 And that’s my time in British Columbia! I know there’s a lot more to see and do, but there’s always next time.

Final count – I give this Canadian province 10/10. 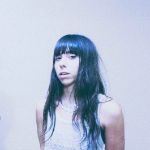