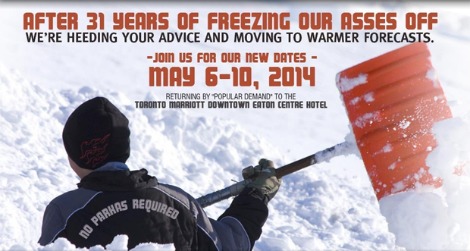 « Video: “Swimming” by New Hands » Video: “Ends Of The Earth” by Lord Huron