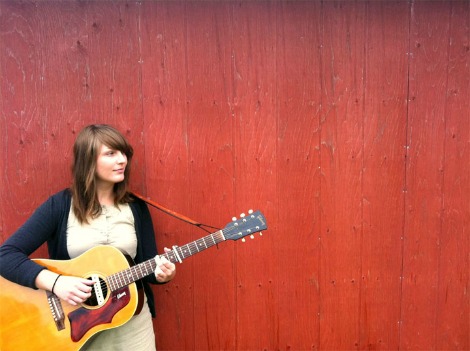 Winnipeg’s Carly Maicher set out three years ago to a tiny island in New Brunswick called Grand Manan to record a homemade record.  Instead of creating this new record right away though, she instead found ways to occupy her time on the island (between managing a restaurant and fostering her creative nature).  Time passed quickly.  It was only in January 2011 that Maicher finally set out to make that record that she went to Grand Manan to make.  With the help of good friends Zachary Lucky and Sean Craib Petkau, the album Hiding took form and encompassed what those three and a half years meant to Carly.  The album is painfully beautiful and delicate release. It speaks of the hardships of leaving what you’ve always know – and exploring the pain and beauty of being alone – lost at sea.

Try out the song “See You Soon” from the album Hiding.

« Adventures In Your Own Backyard » Video: “Drifting In And Out” by Porcelain Raft