Currently Listening To: Pair Of Arrows 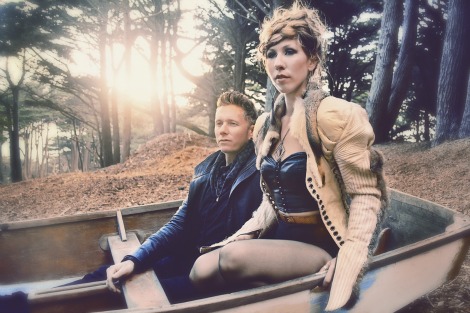 Pair of Arrows are San Francisco duo Swan and electronic music producer R/D, who met in 2009 when Swan was busy doing vocal work for The Glitch Mob‘s ‘Between Two Points’.  In January 2012, the group self-released their first single ‘Superimposed’, now following that with their second “Vestige” (below).  Also look for an upcoming remix of Bon Iver‘s ‘Michicant’ (due for release at the beginning of September) and debut album to-be-released this fall.

Check out the song “Vestige”.