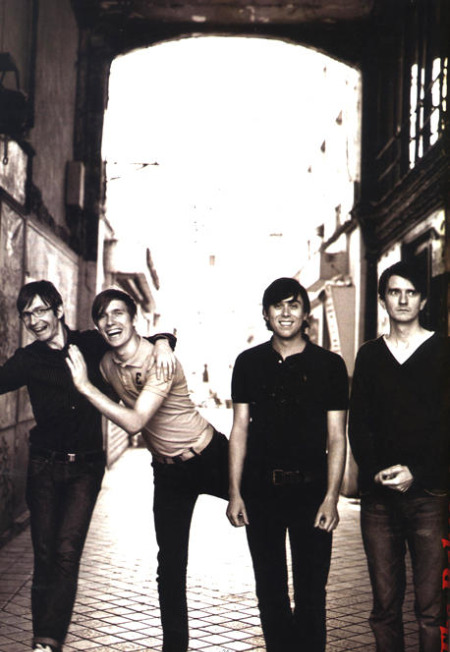 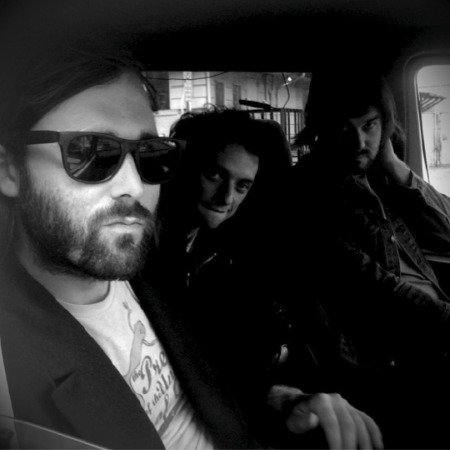 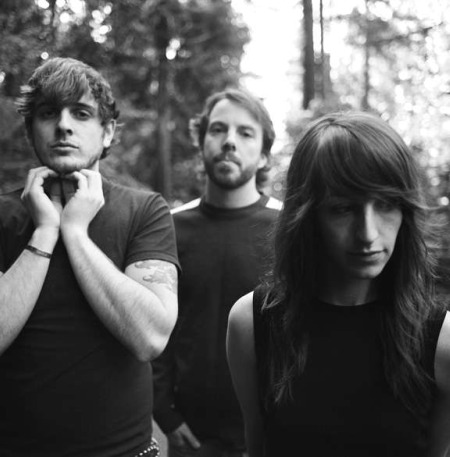 « Halifax Is Getting Ready To Pop » Video: ‘Saviour (Then Disclaimer)’ by The Dears