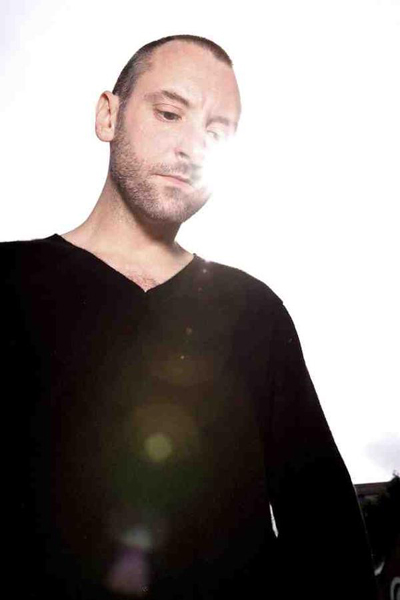 Went to see Jose Gonzalez play an instore at Sonic Boom last week and I was reminded how great the acoustic guitar can totally captivate an audience. Feeling the same about what I’ve heard of from next up on the filter, Fink.

Maybe a shift from what normally comes out of Ninja Tune, Fink is the work of three guys from Brighton; Fin (Guitar and vox), Guy (Bass), Tim (Drums). Sounds like it fits on the ipod with artists like Magnet, Jose Gonzalez and Adem. Got his chops on the road with Zero 7 and he’s currently touring France and England. Wonder if there are any North American dates next year?

For the record, I’ve only heard about the Mastercard Ad, haven’t even taken a look yet. I’m guessing, another artist has found their way to an audience through licensing. I’ve been saying this in work for a while; its the new radio.

This Is The Thing by Fink. Video below. Head by the myspace for more.

[flv]http://www.ninjatune.net/flvvideos/the_thing.flv[/flv]Head here or to iTunes for Fink stuff.