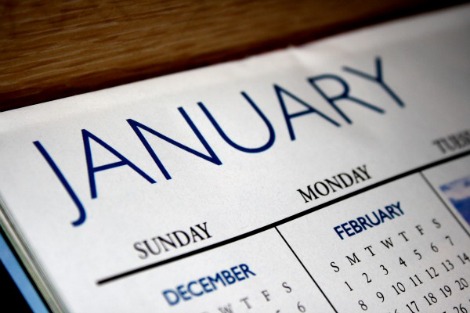 You know the drill. Here’s what I thought rocked in January of this new year we call 2013 (featuring songs by Alpine, Jagwar Ma, The Royal Concept, Youth Lagoon, Deptford Goth and many more).

I’m constantly trying to figure out what the best streaming site is to post all the tracks.  I made playlists on Rdio and Grooveshark, but in both there were tracks not in their system.  I’m kind of done with Songza as I’ve never really seen any benefit.  But, Soundcloud.  You had almost every track.  Lucky you, you get embedded.

« New Music From Alpine, “Gasoline” » Where Do You Watch Your Music Videos?