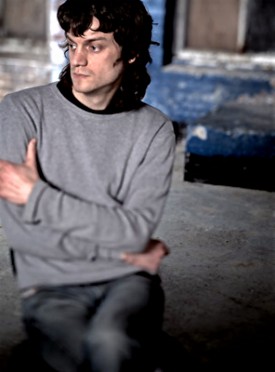 Who: Broken Spindles from Omaha.

What: The electronic/post-punk, solo efforts of Joel Petersen, who also plays bass for The

Faint, and Beep Beep. Released his 4th album, Kiss/Kick in January, recorded at the Enamel studio in Omaha, which is owned by The Faint. The release is also the 2nd on The Faint’s blank.wav record label.

« They Blind The Stars, and The Wild Team by Decoder Ring » Video: ‘Planet Beach’ by The Danks