It Nights by Huddle 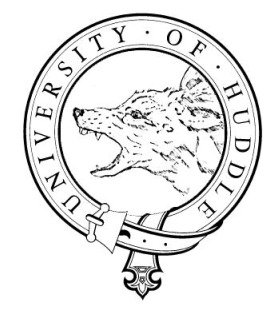 Who: Huddle from Toronto.

What: I’m just going to post exactly what Clay (guitar) wrote me in an e-mail, pretty hilarious.

“After years of scoring films and TV shows with their pop-infused, angular and often dreamy sensibilities, Huddle emerges from the depths of their basement studio to bring a harem of new hotness to the live masses.
Via rock shows.
At bars.
Check out Huddles music at myspace.com/teamhuddle.
Then, head over to myspace.com/huddle It belongs to a teenage girl in South Carolina.
(She stole our shit before we even knew we wanted it.)”

I heard these guys had a killer gig the other night in Toronto, look forward to seeing them soon.

« I Want You To Know by Dinosaur Jr. » ‘Scout Leader’ Video by Brian Borcherdt (Holy Fuck)