I started looking into Secret City Records last week while after having a conversation with Justin from the label. It’s not only the home of Montreal’s Patrick Watson, but also a new home for an interesting project called Miracle Fortress.

Solo project of Think About Life‘s Graham Van Pelt (He’s the really white guy in the band). Opening slot booked for Islands during the Pop Montreal festival in October.

As the majority of Miracle Fortress‘s songs sound like somewhere in between Postal Service and Wolf Parade, Graham’s got a sibling project on the go. Self described as ‘essentially Miracle Fortress with (even) less concentration and effort,’ it has a real soundscape feel to an interesting silent film, or something along the lines of BSS’s predecessor KC Accidental.

Check out the track ‘Eschatology’ by Miracle Fortress. I had to look it up, but it means the branch of theology that studies the end of the world. 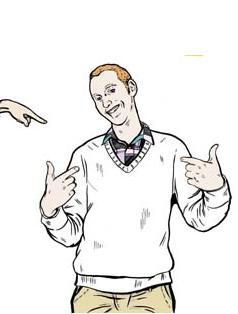