The album (titled Heron Act, which is available physically only in the US and digitally worldwide via Paper Bag) was released yesterday and features a collection of live recordings, b-sides and rare songs. To go along with our recent update, The Acorn are having a tremendous 2009 thus far. Here’s a sample of the album, the Kanye approved Crooked Legs (video) (live at XM Radio in Toronto). And here’s the tracklisting. 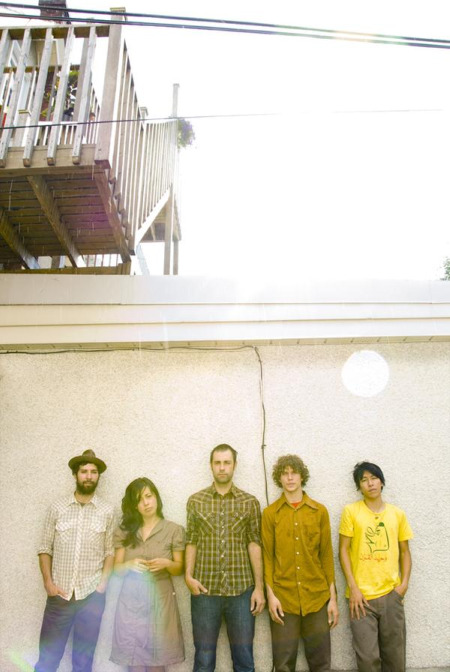 « Green Go show their remixes » Ship by Throw Me The Statue