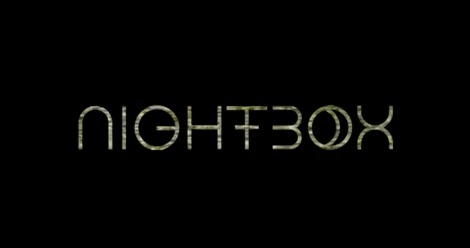 Loving the new music I’m hearing from Toronto band Nightbox (via Neon Gold yesterday), the first single “Burning” off their debut album (set for release later this year).  The track was produced by MSTRKRFT‘s Al-P and Sebastien Grainger and comes to you both in soundcloud and video form below.  Band to watch in 2013 no doubt.

« Video: “How The Ranks Was Won” by Brazos » Video: “Blackwind” by Patrick Watson