Well, this is what I came up with. Might edit this over the week though, stay tuned.

Click the artist links below to see what we’ve written about these bands.

Not the biggest night for music, but a couple things going on. NXNE holds its launch party at The Church at Berkeley. The Courthouse houses Arts & Crafts day one (featuring Stuart Berman’s This Book Is Broken book launch, Apostle Of Hustle, Charles Spearin‘s Happiness Project, Years, Jason Collett and very special guests). Actually, both Arts & Crafts nights (also one on Thursday night) have special guests headlining. My guess is Stills and Broken Social Scene. Just not sure which on which night. Would make sense for BSS to end up on the book launch night?

Finally, The Drake has the City Sonic launch. City Sonic is a series of stories about extraordinary artists shot in places where their musical lives were transformed. This series features artists such as Brian Borcherdt (talking about Sneaky Dee’s), Justin Rutledge (about The Cameron House), and the Cancer Bats (talking about the Adrift Clubhouse). Their launch party is tomorrow night at The Drake. Live screenings, bands performing (Woodhands, Lioness, D’Urbervilles), DJs and probably a pretty awesome night. More info here or here.

Built By Snow. The Boat. 11pm. Have been looking forward to seeing this ’80s inspired band from Texas for a while now. 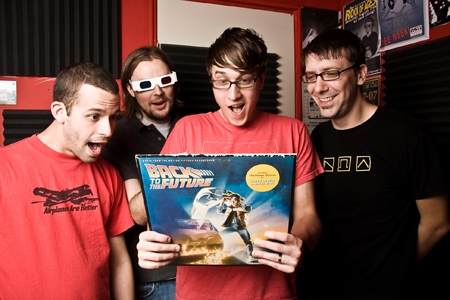 Matt and Kim. Whippersnapper Gallery. 8PM. Will they be performing naked?

Band of Skulls. Mod Club Theatre. 9PM. Really looking forward to checking out this British band. They play twice during the festival, probably busier shows to go see. Get there early. Check out ‘I Know What I Am‘.

Change of Heart. The Legendary Horseshoe Tavern. Midnight. Wow, this one should be interesting. Haven’t seen this band’s name in the listings for a really long time, hope the reunion goes well.

Burn Planetarium. Rancho Relaxo. 1AM. Perhaps on my third attempt to see this band I’ll make it there in time.

Matt and Kim. Wrongbar. 1AM. 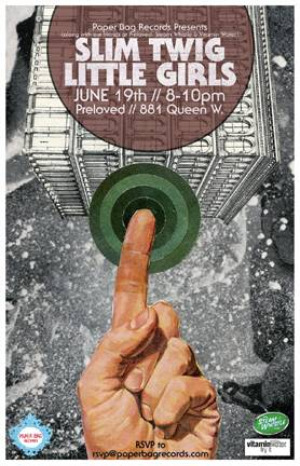 Venue Best Bet: During the day, head to the Six Shooter Records backlot bar-b-que. 1118 Queen St East, 2pm-6pm. On this night, its always either the Horseshoe, Lees Palace or The El Mocambo. 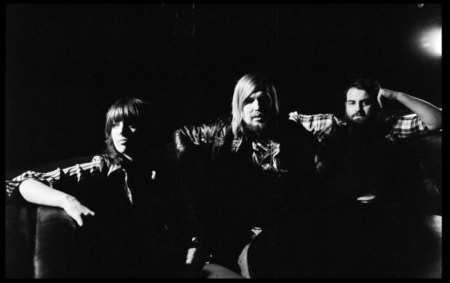 NXNE Closing party at Rancho Relaxo. Looking forward to Mardeen at 9pm, Brent Randall at 10pm and Dan Griffin & The Regrets at 11pm.

Things to take note of:

–YDS. The lineups for the Yonge and Dundas square performances look pretty solid. Thursday will see The Black Lips headline with Burning Brides and Melissa Auf Der Maur, Friday has Wintersleep with In Flight Safety and The Cliks. Saturday has The Sonics play with Japanther and Crystal Antlers while Sunday is all about GZA and The Cool Kids.

–The Secret Sessions. Meant to mention this before, but it fits pretty well here in this NXNE post. The Secret Sessions are a series of live performances at The Audio Recording Academy (TARA) on saturdays, featuring a pretty great lineup of indie bands. The video and audio from these performances are free on their website, last week The Ghost Is Dancing dropped in for a session. This saturday has Holler, Wild Rose!, The Paint Movement and Josh Reichman all performing. Check it out if you can (rsvp required, info here).

-Can’t make it out to see some of these NXNE shows? With the help of SyncLive.com, NXNE is webcasting from a few select venues. I can’t vouch for the picture or sound, but it might just feel like being there. Check that out here.

« The Rain Becomes The Clouds by Emanuel and the Fear » For Brian Eno fans, check out In B flat